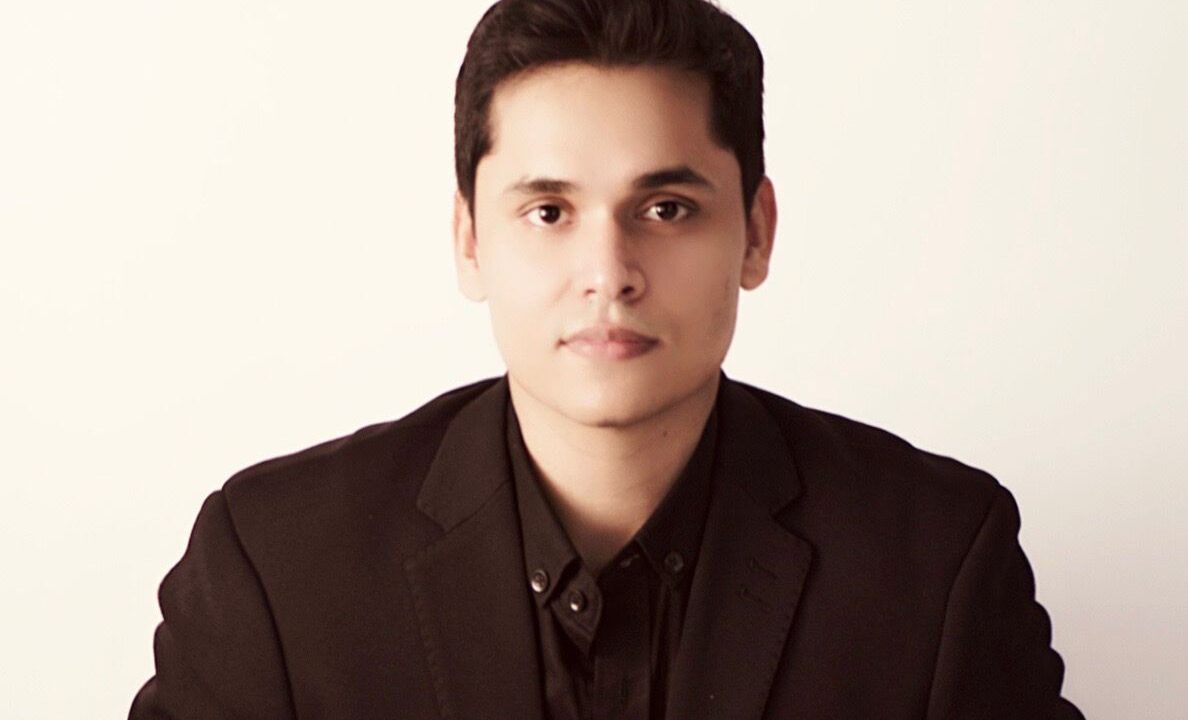 While in this generation, having innovative ideas isn’t as big a challenge as it seems but the real struggle lies in perseverance and intelligent execution.

“No goal is out of reach when one works for it consistently” , mentions Manasvi Singh, a marketing guru, and Serial Entrepreneur who has founded startups such as OneTo11, Buddy4Study and Piquic. Manasvi Singh started his journey in his early 20s and built a line up of projects that should inspire young entrepreneurs to follow their dreams to build solutions that can change the dynamics of business and people’s lives.

Currently Manasvi is the CMO and Cofounder of OneTo11 which is the ‘World’s first blockchain gaming ecosystem’. The gaming platform has had exemplary success since launch in October 2020, acquiring 2.2 million users in just 15 months. Manasvi’s experience and strategy had been key factors behind the success of OneTo11 as the company has not invested in any paid marketing until now and built the user base just through organic means.

Founded in the year 2020, OneTo11 is not just a single game but a collection of multiple games designed for various types of gamer persona. All the games are connected through a common wallet and marketplace about to be launched. It is one of its kind Play-To-Earn platform which uses the power of Blockchain Technology and NFTs.

Manasvi says, “The idea behind coming up with OneTo11 is to elevate the gaming world by making it a consistent income-generating source. Based on the worldwide feedback and the reviews we have received, OneTo11 is popular among hardcore gamers and casual gamers alike. We want to build the world’s largest Play-To-Earn platform that is transparent, trustworthy and is focused on delivering maximum value for gamers”.

Currently the gaming industry is governed by large game publishers who earn all the money and make all the decisions in the $300 billion industry. However, OneTo11 uses the Play-To-Earn model for making gamers the primary benefactor and decision makers in the industry. The idea is revolutionary and enables a more democratic, fair economy of gaming by using blockchain technology and NFTs.

About his personal experience Manasvi shares that building any startup is like starting from zero , it doesn’t matter how much experience you have because each project will have its own unique challenges which a founder has to solve using innovation, determination and out of the box thinking. Entrepreneurial Journey isn’t all about coming up with ideas but staying consistent with the daily efforts which take you towards success bit by bit. From the experiential learnings, Manasvi believes that entrepreneurial success is all about having the courage to turn your vision into reality & execute your ideas.

While in this generation, having innovative ideas isn’t as big a challenge as it seems but the real struggle lies in perseverance and intelligent execution. Manasvi says, “From my experience, I have learned that execution is the key since this is the only way people can believe in your capabilities. Do more than yesterday and build better than yesterday – it’s that simple.”

One of the most important skill sets that Manasvi believes that every Entrepreneur should have is an analytical skill. Analyzing your competitors and strategizing to be ahead of them is something every entrepreneur must do to stay alive in the highly competitive market.

Manasvi’s diligence is the reason behind OneTo11 being one of his most successful ventures. It features multiple games, an integrated wallet & a native NFT marketplace. “By keeping everyone’s best in mind we have come up with these features & as a result we are changing the dynamics of the gaming industry.” says Manasvi. Additionally, he also admits being open to suggestions by his team and OneTo11 users. The objective is to sync with the latest technologies, Manasvi and his team of experts always work continuously.

Strategic skills aren’t everyone’s forte which is why most ideas don’t reach the success it deserves. By handling multiple projects ranging from billion dollar organizations and startups, Manasvi has developed his strategic skills which helped him in marketing OneTo11.Working for brands like Reebok & Pepsico at the beginning of his career helped him to enhance his skill sets.

Manasvi’s efforts, strategy and skills are one of the main reasons behind the 2 million-plus registered users in OneTo11 via organic means and the user count is still growing rapidly.