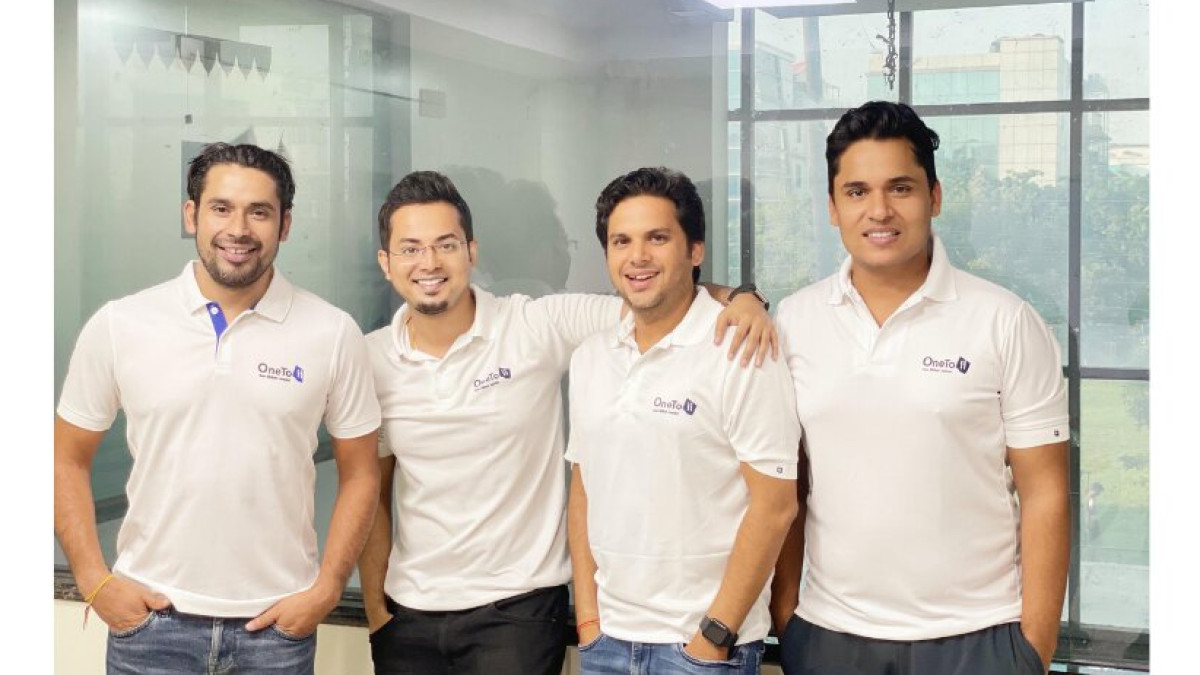 PRESS RELEASE. SINGAPORE, March. 3, 2022 / DN News Desk / — Jordan Belfort, also known as the Wolf of Wall Street, has joined the pioneering blockchain gaming platform OneTo11 as an investor. He joins several other big names such as Maximus Capital, Jason Stone, and Carl Runefelt. OneTo11 raised a total of $2.5 Million in this round of funding that closed on Feb. 17, 2022.

Belfort, a famous Wall Street trader, found worldwide fame when he was portrayed by Leonardo DiCaprio in the film “The Wolf of Wall Street.” He currently works as a motivational speaker and investor backing some of the most exciting up-and-coming enterprises in the fintech sector.

Speaking about his decision to invest in the blockchain gaming ecosystem, Jordan Belfort said: “OneTo11 is a project that has a vision of becoming more than just a gaming platform; they are developing an entire gaming economy. I was seriously impressed with their user base reaching 2.2 million users in just 15 months. I decided to invest due to their ideology of bringing Play-To-Earn gaming to the masses using blockchain technology.”

OneTo11 aims to transform the world of sports gaming. It is India’s first blockchain-based social networking fantasy gaming mobile application. It provides sports lovers in India and around the world a place where they can play, invest and earn from contests and platform commissions.

Using blockchain technology, the platform brings socialization into the world of fantasy sports gaming and removes limits and delays to withdrawals. It’s a revolutionary platform mixing entertainment with the chance to earn rewards through a decentralized application.

It also demonstrates the potential of the blockchain to deliver a more secure, social, and rewarding experience for lovers of all sports.

OneTo11 was founded by experienced tech entrepreneurs Ravindra Kumar (CEO), Tirath Sharma (CTO), Manasvi Singh (CMO), and Anirban Chatterjee (COO) who saw an opportunity to use blockchain technology to deliver a brand new online experience to fantasy gamers. The platform has been guided by a formidable group of advisors. Mario Nawfal is the CEO of NFT Technologies, the world’s first NFT creation and trading infrastructure that is powered by a liquid matching engine. Lily Nguyen is a growth expert, Sundeep Siripurapu is the Director of Launchpads at Trustswap Inc., and Evan Luthra is the blockchain and NFT expert. With these stalwarts offering their expertise and guidance, OneTo11 promises to be a hot topic in the dynamic fintech world.

To date, the company has attracted several major companies and investors, including:

A spokesperson for OneTo11 said: “We are delighted to have Jordan on board. He has shown a willingness to support exciting early-stage projects that have the potential to transform the marketplace. We look forward to working with him as we progress with our vision of creating a new, revolutionary gaming economy for the digital age.”

OneTo11 is India’s first blockchain-based fantasy gaming platform. It provides a place for sports lovers of all kinds to play games, make investments and earn rewards, all while raising awareness about the transformative potential of the blockchain and cryptocurrencies. For more information about the company, visit oneto11.io.